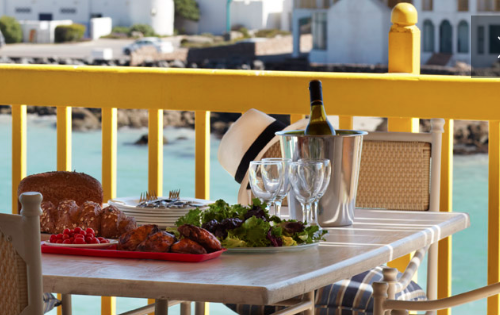 Keep up to date with the latest in Information Technology News. Follow us for insights and thought leadership on top issues impacting your business.

Club Mykonos is a resort at Langebaan in South African’s Western Cape province, north of Cape Town. Operating since 1998, by 2016 the resort had expanded to include 361 self-catering units, as well as providing a variety of activities, eateries and other facilities. The resort is managed by Club Mykonos Home Owners Association (CMHOA).

There are multiple bodies corporate, members of which are the unit owners, who could be sole owners, consortiums, or companies owning one or more units.

Charges for work on individual units are billed to the unit owners, via the bodies corporate. Club Mykonos was running Sage 300 Premium Edition with about 20 users and 13 databases, but it was only being used for billing, payments and receipts. CMHOA was the main company, with other databases each representing a body corporate or other legal entity. The unit owners were set up as debtors within their body corporate. Maintenance projects were managed within a standalone QuickBooks application.

After job costs had been captured in QuickBooks, data would need to be handled multiple times in order to pass charges through to the unit owners. For each billing period:

* A user would extract a list of jobs from QuickBooks, and send it to the CMHOA finance department.
* Finance would then re-create those entries in the main company within Sage 300.
* The finance team would then create matching entries in the applicable body corporate companies.
* Finally, it would create invoices from the bodies corporate to the relevant unit owners.

Given the volume and complexity of maintenance jobs and associated inter-company transactions, this highly manual and inherently error-prone process was clearly not sustainable. Jacques Blom, Financial Manager of Club Mykonos Resort, described the problem as follows: “Due to the nature of Club Mykonos resort and the multiple legal entities under our management, we are running 10 sets of books and separate Accpac databases. We needed functionality to be able to render a service to an owner from one entity, and for invoicing to appear on his debtors’ account in another entity of which he is a member.”

CMHOA engaged its business partner, Adinga for advice on how to more efficiently manage these billing cycles, while also achieving better control over the maintenance job inputs and outputs.

Data would now only need to be handled once.

Service Manager’s integration with Sage 300 would result in entries being directly created within the CMHOA company, removing the need for manual extracts and re-entry.

Postings in CMHOA would trigger Inter-Entity to automatically generate associated entries in the relevant body corporate companies, and create invoices to unit owners where required.

“Previously, to generate transactions in all the relevant Sage 300 companies, CMHO would spend most of the month collating, reconciling and then having to enter information in duplicate, and sometimes triplicate.

Inter-Entity was configured to ensure that all relevant transactions were triggered based on either supplier, customer or type of charge. Adinga’s Solution Director, Abrie Pretorius, said: “As much as we believed that Inter-Entity would solve the issues experienced, it was only once implemented that the true advantages were known.”

Jacques Blom of Club Mykonos reported that Inter-Entity filled the gap it had, enabling Club Mykonos to charge correctly and seamlessly.

“Where we used to have to manually reconcile and invoice, all inter-company transactions are now being performed automatically. We are saving a lot of time during the course of the month, and also at month-end.”

The users reported it was now as easy as pressing a button to ensure the correct transactions were processed in all companies. For the first time in years, they were able to send out statements within the first week of the new month. They reported that not only were they gaining valuable time to focus on other aspects of the job, they were also not receiving as many queries as they had in the past, or needing to make as many corrections.

Disclosure: Some of the links in this article may be affiliate links, which can provide compensation to me at no cost to you if you decide to purchase a paid plan. These are products I’ve personally used and stand behind. This site is not intended to provide financial advice and is for entertainment only. You can read our affiliate disclosure in our privacy policy.

Want to learn how
to scale your business? 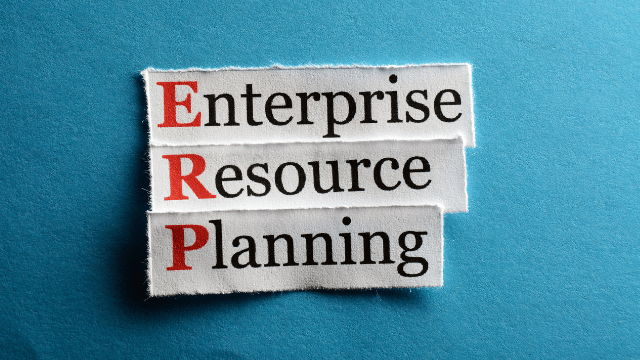 How To Choose The Right ERP Solution For Your Business 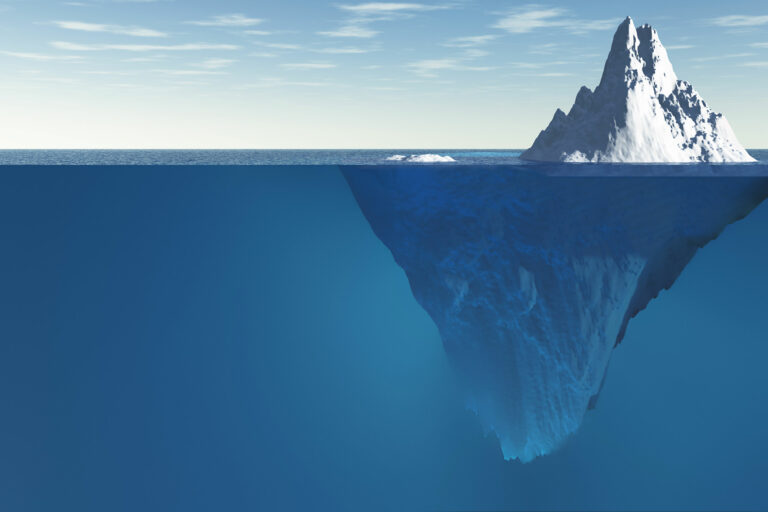 What is the cost benefit of SaaS vs On-Premise Software 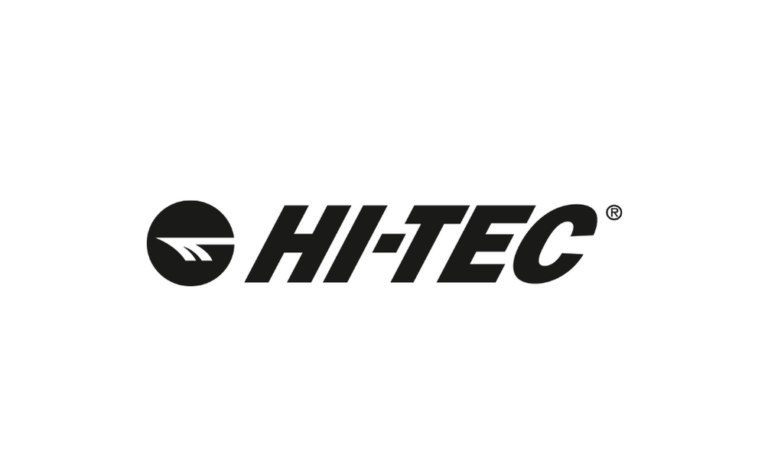 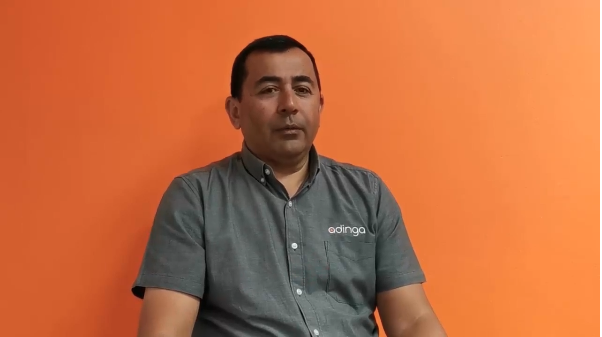 Please Enter Your Details
To Book A Demo

Please Enter Your Details Below To Book A Discovery Call